Long plays were an attractive segment of Pakistan Television right from the start and PTV has a great number of outstanding long plays to its credit. Long plays were kind of a complete film for the audience. A full drama, starts and ends. in an hour or two.

We have selected 5 best long plays from the past of PTV before 2000. Selecting only 5 dramas from a long list was a tough task. But we hope you will enjoy reading them. You can also watch these dramas in our section of “Watch Old“.

This long play is a story of life. A story of three generations presenting childhood, youth and old age and all the experiences attached with each stage while in search of the truth and purpose of life. It also projects how to spend a whole life standing against the social evils. 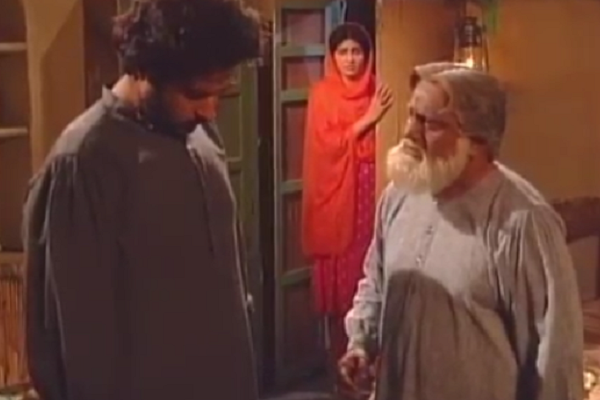 Hameed Kashmiri was the writer of the drama while it was directed by Tariq Jamil. Anwar Solangi acted the main character and other cast included Rashid Sami, Roshan Ata, Sajjad Hassan and Huma Mir.

The drama was written by Naheed Sultana Akhtar and was directed by M. Zaheer Khan. Shafi Muhammad played the leading role with Humaira Zaheer, Abdullah Kadwani and others. 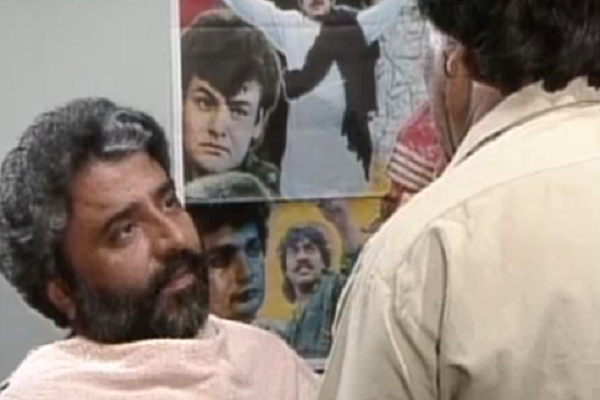 Aadam, Hawwa Aur Shaitan is beautiful social satire. The drama pointed out towards the dying norms and values and also gave hope that good people can stand against the evils and they win at the end. It also portrayed the end results of social vulgarity. 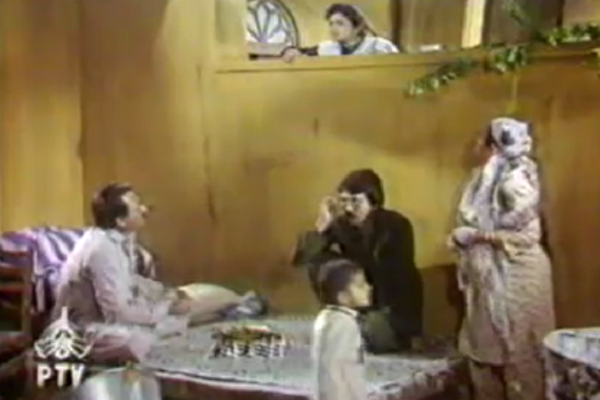 A writing of Zakia Akbar and direction of Qasim Jalali, Kya Baney Baat was an Eid special long play starred Moin Akhtar, Humaira Zaheer, Quban Jeelani, Ishrat Hashmi and Arsh Muneer. A simple light comedy, the drama showed how two brothers are welcoming Eid ul Ad’ha with their families living in neighbor of each other. Their wives are in competition to look superior and they go for whatever is possible to achieve their goals while the two brothers are enjoying everything as well as are victims of the competition.

The drama was presented in 1966 in PTV’s famous series called “Studio Theater” which was later adopted as “Tele Theater”. It was written by Khawaja Moin Ud Din and he himself with Kunwar Aftab Ahmad directed the drama. 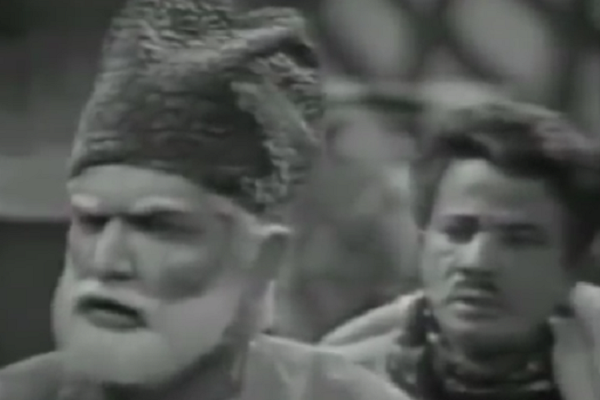 Mirza Ghalib Bandar Road Par is a true classic of PTV and brings the real sense of nostalgia. Beautiful set designing, cinematography, mixing, sound effects and all other technical aspects were delivered so perfectly.

It was a story about a dream where the legend poet Mirza Ghalib comes back to the earth from the heavens and spends some time in a now changed world. He discovers that his Mughal Hind is no more there and also the language he wrote poetry in, Urdu, has also lost its importance and status. He experiences the behavior of the people and finally leaves back with a sad heart. At the end the reality of the dream was asked and the answer was left to the viewers.

The drama is a masterpiece of PTV and even after many long years of its release, people love to watch it again and again. 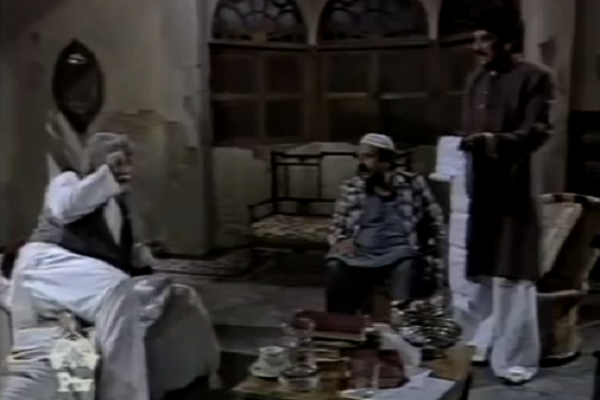 Half Plate was written by Anwar Maqsood and was directed by Syed Mohsin Ali. A story of an old poet and his family telling how painful life sometimes a poet and writer has to pass especially when he has no other source of living. Moin Akhtar played the main character of Mirza while other major roles were played by Khalida Riasat, Jamshed Ansari, Badar Khalil, Arshad Mehmood and Latif Kapadia.

Half Plate takes you to some other world if you watch it in a silent and peaceful time having your room’s lights off. It adds to your amusement if you have even a slight literary interest.

Moin Akhtar and Khalida Riasat did their best of acting in Half Plate and can be seen almost every scene of the drama. The other supported characters also earned the due appreciation.

Can PTV Not Launch A Channel Dedicated To Its Past?