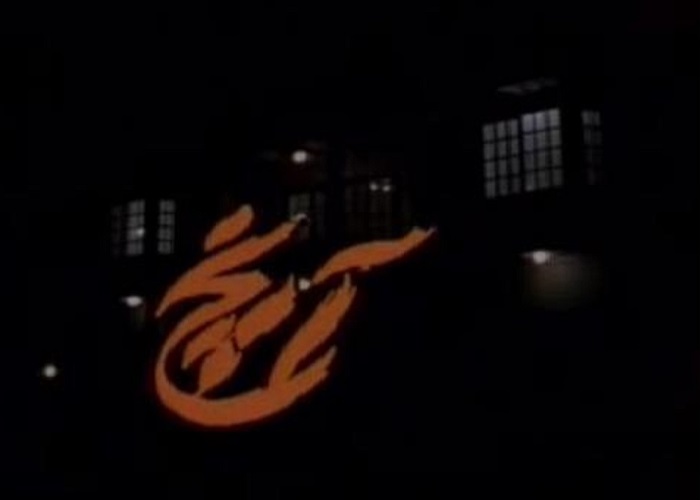 The story of drama Aanch was based on the relationship between a step mother and her children. Shagufta Ijaz played the main role of a step mother whose step children do not accept her in a mother’s place. As a step mother having love and care for children, she tries everything to win their hearts and at the end she succeeds. This social topic is never dramatized so beautifully in Pakistani drama industry that Aanch did. That is the reason the drama is still popular and is a beautiful memory.

The focus of center in drama Aanch was Shafi Muhammad who once again came up with his best acting skills. Like his other dramas, Shafi in fact hijacked the drama and attracted the viewers to himself. He played the main role in drama.

Shagufta Ijaz was on the other end who played the role of Shafi’s wife and a step mother and basically her role was all about the drama. She nicely presented the personality of a caring and loving step mother.

Aanch was based on Naheed Sultana Akhtar’s novel “Behtey Darya Par Makaan” and Naheed described the story with deep emotions. The step mother and father is a social thing and belongs to many homes. There come many people who face the situations which Aanch had presented as a drama. Naheed Sultana Akhtar was among famous PTV writers and she gave some of the best dramas to the viewers in the past and Aanch comes on top.

Tariq Jameel takes much credit in the success of this drama as director and no doubt he was a pure technical and creative mind.

PTV dramas had a culture in the past which we can observe in many past dramas. One common culture was peace and calm. You will notice that the dramas on PTV in gone days were free of noise, unwanted music background and fast going. Aanch depicts this culture and also represents the whole sense of PTV’s drama culture of the past.

The drama was produced by PTV Karachi center and some other big names of Karachi were part of it. Subhani Ba Younus, Mehmood Ali, Ayesha Khan and Kunwar Nafees were some of the senior actors who made the drama a big success with their presence. Many new faces were introduced in drama and especially the three children shown in drama received a fame during the days when the drama was aired.

Even today the drama is famous and people love to watch it on YouTube. Those who have seen it when it was aired still remember and discuss it. Aanch can be counted in top best dramas of PTV in 90’s. 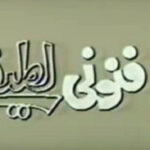