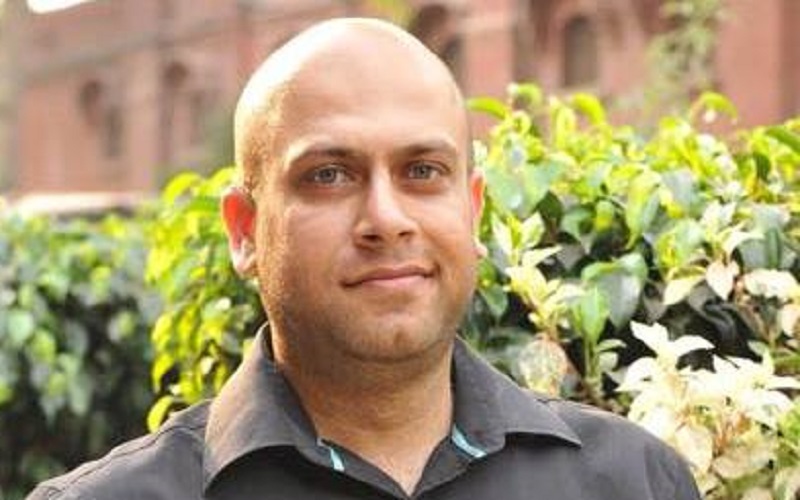 
PTV Actor Ajlal Bukhari was born in Lahore, Pakistan on 17th June 1981. He got his early education from Divisional Public School and Jinnah Foundation High School, Model Town Lahore. In his very young age of just 8 years, he was introduced to Pakistan Television as a child actor. He later graduated from Government College, Lahore and moved to UK in 1999 where he joined Essex College of IT and Management, London for further education. After spending 18 years in UK, Ajlal moved back to Pakistan in 2017. He worked in different projects on theater, TV and film and also joined Ajoka Theater. He is running a non profit organization named ‘Save My Star’ to help Pakistani actors who face financial or health problems.


Ajlal Bukhari is younger son of legendary PTV actor Asim Bukhari and he is brother of Moattar Bukhari, famous PTV child actor of the past.


PTV Memories:Ajlal Bukhari is one of the most famous child actor of the golden times of Pakistan Television. His fame rose to skies when he appeared in PTV’s classic children drama of 90’s ‘Ainak Wala Jin’ as the leading character of ‘Imran’. His childhood face is still very much familiar to millions of Pakistanis. 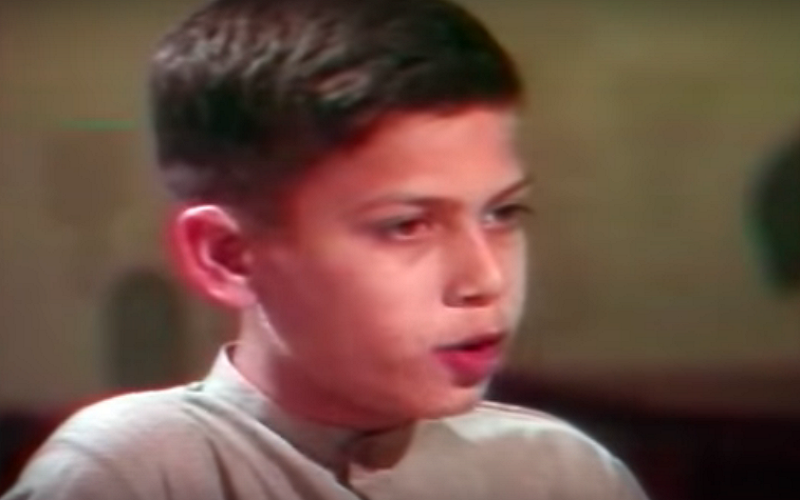 Ajlal was born to Asim Bukhari who served PTV for many long years and performed memorable roles in many dramas. In 1988-89, PTV Lahore’s director Muhammad Azeem convinced Asim Bukhari to let him cast Ajlal for his drama and he was taken for a Punjabi play of famous series ‘Ajj Di Kahani’ written by Mansoor Afaq. Ajlal was just 8 years old but he inspired his seniors and was liked by the viewers. Mohammad Azeem again casted Ajlal Bukhari in his drama ‘Platform’ in 1990. In 1992, Ajlal Bukhari appeared in 40 episodes of children music program ‘Angan Angan Taarey’.


He had became a popular face till than but something extra ordinary was waiting for him. It was 1993 when Hafeez Tahir created ‘Ainak Wala Jin’ for children and Ajlal Bukhari was taken for this mega hit in a central role of ‘Imran’ who lives in the house which was center of all the activities in drama. ‘Ainak Wala Jin’ received an extra ordinary fame and Ajlal Bukhari reached every home in Pakistan as hero of children in his very small age of just 12 years.

Ajlal also worked in many programs for Radio Pakistan.

Ajlal’s sister Moattar Bukhari remained with him in many dramas and both of them were pretty much known and famous to Pakistanis during the decade of 90’s.

He is not only a memory for the followers and lovers of ‘Ainak Wala Jin’ but is a memory of the golden era of Pakistan Television. Some people don’t remember his name, but there are many who remember his face very well. Ajlal left PTV in 1999 and those were the years when PTV itself left its traditions.