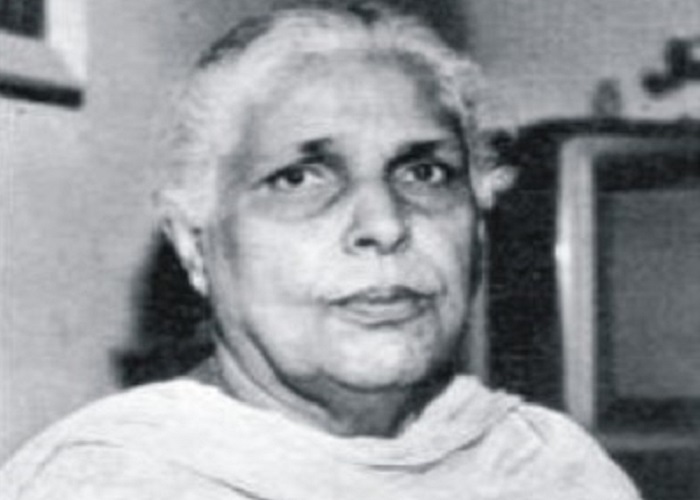 
Arsh Muneer was born in Lukhnau and moved to Pakistan after 1947 partition of Pakistan and India. She was wife of famous Pakistan novelist and writer Shaukat Thanvi who was associated with Radio Pakistan and famously wrote the story of film ‘Gulnar’ in 1953. Upon Shaukat’s motivation, Arsh started working in radio and later joined PTV like many others of that time who came to television with a radio background. She was awarded Pride of Performance Award by the government of Pakistan in 1983.


Arsh Muneer died in Karachi on 8th September, 1998 and was buried at Sakhi Hassan Graveyard.


PTV Memories:Arsh Muneer was one of the most famous faces on PTV during 1970’s, 80’s and 90’s and it was the time when Begum Khursheed Shahid, Azra Sherwani and Ishrat Hashmi were also immense popular delivering kind of roles that were given to Arsh Muneer. With her natural acting style, Arsh produced so many memorable characters on PTV and attracted the Pakistani viewers in an era when there was only one television channel. Arsh Muneer was often presented as an Urdu speaking experienced, loud, courageous and bold lady in many dramas and as she was from Luckhnau, Urdu and typical Indian culture helped Arsh look like a full of life being.


Arsh Muneer brought culture and traditions in dramas and it seems writers used to write while keeping her personality in mind. Arsh’s husband, Shaukat Thanvi, was a heavyweight Urdu novelist and writer and his literary background was another reason behind the strong artistic approach of Arsh Muneer. She mostly appeared in side and small roles but always became center of attraction and was equally popular in the audience of all ages.


Arsh Muneer was like a motherly figure for viewers and her presence in a drama used to give a family feelings. People used to not only enjoy her classic acting but also learn language, culture and traditions from her characters.