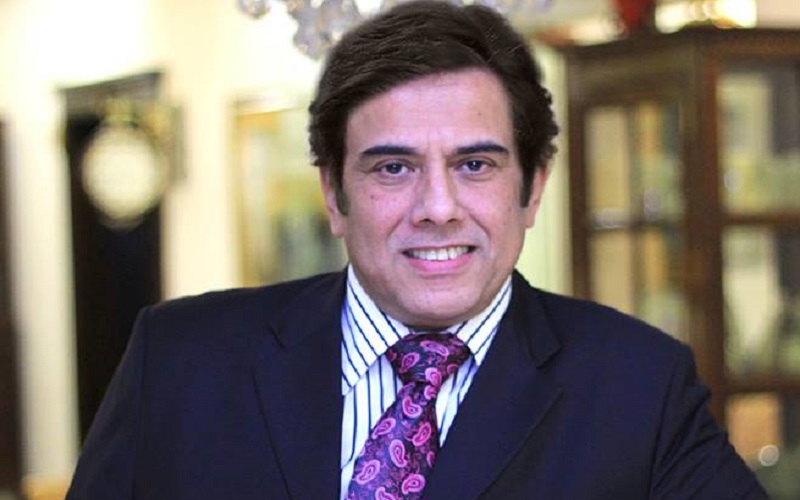 
PTV singer Azim Sabir was born in Rawalpindi, Pakistan on 1966. After his early education from F.G. Public Secondary School Mehfooz Road, Rawalpindi he did his B.Sc. from Asghar Mall College, Rawalpindi and later studied IT from Abacus College of Computer & Management, Rawalpindi. He worked as Master Trainer with IT & GTL Ltd. and as IT Manager with Hycarbex American Energy. He then joined Petroleum Exploration as Manager Graphics. Azim started singing at a young age and started appearing on Pakistan Television during its golden times in 1980’s.


PTV Memories:Azim Sabir sang his first song on PTV for Shahid Masood’s program ‘Umang’ in 1987 which was composed by Khalid Siddiqui. He then continuously sang many songs on PTV in coming years. Including his tributary songs, Azim gave his voice to more than 250 songs on PTV. He mostly worked with composers like Khalid Siddiqui and Master Abdullah.


Azim Sabir spent his singing career at PTV’s Islamabad center and continued his professional career in oil and gas field. It was the time of VCR recordings and some of his PTV songs are saved in VCR cassettes.

Azim Sabir was nominated for Best Singer Award in 1999.