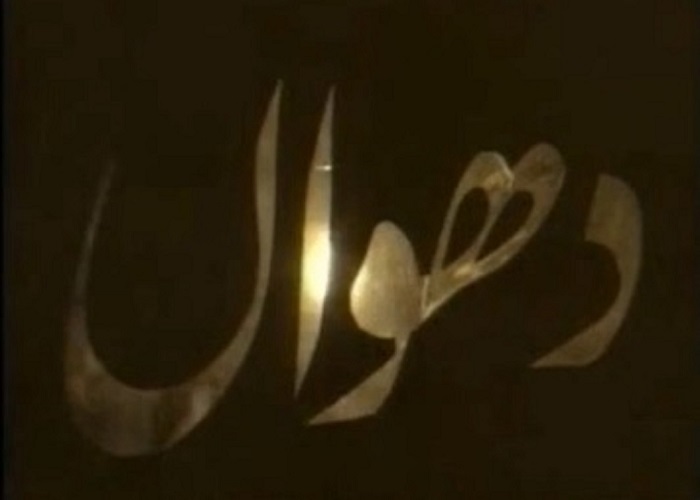 The story of drama Dhuwan is about 5 friends who decide to dedicate themselves to fight against the evils and crimes of the society. They basically stand against the drug trafficking, extortion and terrorist activities. These 5 friends, Dawood, Hameed, Wajid, Azhar and Naveed are living in Quetta city and belong to different fields of profession but assemble themselves for a joint cause. Azhar being a senior police officer leads the team and he faces many official hurdles as well.

‘Dhuwan’ can be the second example where a writer brought himself as a main character of the drama to deliver his concept in a better way as Ashir Azeem, the writer of Dhuwan did and, performed the main character of Azhar. The other example is PTV’s drama ‘Angar Wadi’ which was written by Rauf Khalid and he himself played the leading role of Hamza.

Ashir Azeem was a Civil Services Officer in Customs department and the idea of Dhuwan struck him during his training at Civil Services Academy. Neither he was professionally a writer nor an actor but the emotional feedback from people around him at academy forced him to create the story. The story was written first in English and then was translated in Urdu.

Dhuwan is among a very few dramas of PTV in which open and real use of ammunition was displayed and for this task, actors were also trained.

Another interesting factor about Dhuwan is that other than Nayyar Ejaz and Nabeel, no famous or established actor was casted but even then the drama earned a reasonable success. Dhuwan is not to be called a classic and it was not even a big show on PTV, but it inspired the youth of the time and attracted them to serve the country in uniform.

The out door recording makes a major part of the drama with thrilling scenes giving it a film touch is one other beauty of Dhuwan. The drama also highlighted the Balochi culture and Quetta was presented nicely with its people and scenery.

Actress Nazli Nasr got fame through Dhuwan although her role was not very much central but it provided her space in the field. She did not work much but Dhuwan became her recognition. Nayyar Ejaz played the role of a drug lord and he had done many such roles in his career. He once more gave his best.