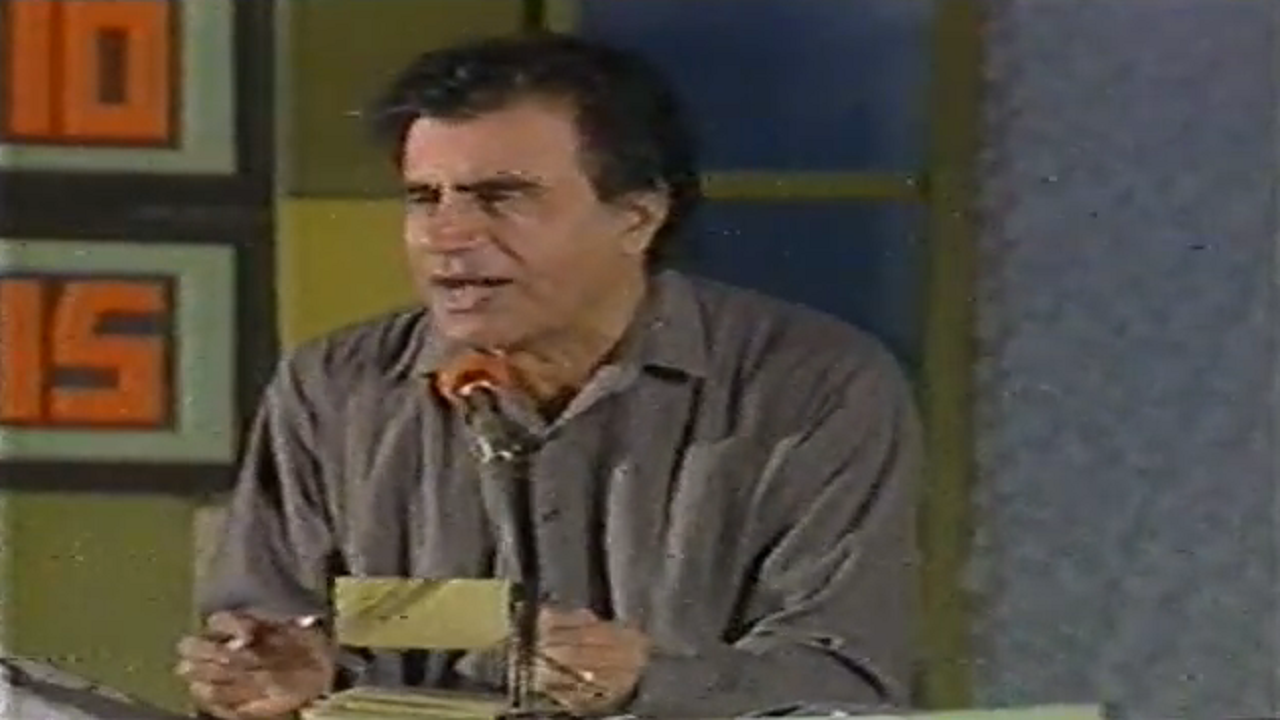 If this person would have been part of any developed country’s entertainment industry, he would be a national celebraty but Tariq Aziz could not find the real place in Pakistan and Pakistan Television, which he deserved.

In 1964, when Pakistan Television was started, Tariq Aziz was among the initial faces emerged on the TV screen, and even 55 years later Tariq Aziz is a part of PTV and is still appearing on the screen. During this long career, Tariq Azeez did hosting, acting and vocaling and also gave film industry a reasonable contribution. He also went into politics, became member of parliament, but his relation with PTV was never broken and he came back to host his famous PTV show.

Neelam Ghar had its three versions. For many long years it remained as “Neelam Ghar”. Then it was made “Tariq Aziz Show” and later the show was renamed as “Bazm-e-Tariq Aziz”. Neelam Ghar was to be considered for ever longest running television show, but what happened then, its still a mystery nobody knows. It is also not understandable that why the name of this historical show was changed two times later in its history. At a time when Neelam Ghar was a huge brand and it was being copied in many other countries, to say that the show was named after Tariq Aziz to him is simply a strange logic. All such questions need answers and best answers can be taken by Tariq Aziz himself but its unfortunate that he is never asked these questions on media.

A man fond of literature and knowledge with his beautiful soft and attractive personality, Tariq Aziz was at his peak of popularity before the start of private television channels in Pakistan. For two long decades, on every Thursday at 8pm the Pakistanis would wait for Tariq Aziz and Neelam Ghar almost in every home in Pakistan and from “Ibtada hai Rabb e Jaleel key ba barkat naam sey jo dilon key bhaid khoob jaanta hai, dekhti aankho, suntey kaano, aap ko Tariq Aziz ka salaam pohanchey” to his last passionate words of “Pakistan Zindabad”, everybody would feel a part of his program. People would love and enjoy watching others winning prizes and gifts in Neelam Ghar. That was the time when every Pakistani had had a wish to be part of Neelam Ghar at least once.

From flower gifts to high priced cars a variety of gifts and prizes were to be delivered in Neelam Ghar. The level of the then sponsorship Neelam Ghar attained is hard to imagine now. Small to big business entities of Pakistan had sponsored Neelam Ghar.

Questions and prizes were the basic theme of the show but Neelam Ghar was a complete magazine show. Interviews, music, sports, poetry, comedy and many more topics were part of Neelam Ghar and it also had religious and social segments.

Over the last years, many game shows were introduced on Pakistani private channels which were all in all a copy of Neelam Ghar and what was added extra to them was the vulgarity and raining prizes sponsored by multi national companies. Furthermore the shows were made a part of holy month of Ramadan and the society was yet again derailed by the media. But after making so much efforts, none of these shows could have gain a popularity and acceptance which Neelam Ghar have had. Here, you will be recalling that during Ramadan and Muharram months, music and claps were to be stopped in Neelam Ghar in regard to the respect for the holy month. But these new shows by private channels have simple insulted the religious sentiments in Pakistan.

The time when Tariq Aziz was in politics and became member of parliament was his longest absence from Neelam Ghar. But after having his political adventures, he returned back and started hosting his show with a new title. His show still continues on PTV as Bazm-e-Tariq Aziz but the conditions and situations of the show are painful. One feels pity for PTV administration and other authorities on this behavior.

A small hall with a very small audience and Tariq Aziz distributing five hundred rupees prizes, this what that Neelam Ghar has become now which once became a face of PTV and also gave a big revenue to the institution. It pains while thinking that why don’t PTV administration is worried about it and why are they making a bad end to a historical show. The caliber which Tariq Aziz and his show had earned make them eligible for so many privileges but watching this show now makes feel that PTV is doing it for just a sympathy. It does not looks like a show.

Tariq Aziz has turned 82 and his show is now 45 years old. He continues his show even at this age with same regularity. His crumbling hands and body can be observed on screen. Tariq Aziz has dedicated almost his whole life to his show and PTV but PTV in response has not done justified and its very painful. The government of Pakistan only awarded him Pride of Performance and thought its enough. Nobody came forward to provide this national asset its true place.

We have a lot of stories of dissatisfaction scattered around us and the story of Tariq Aziz and Neelam Ghar will remain one of them. 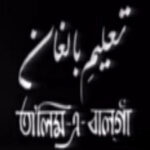