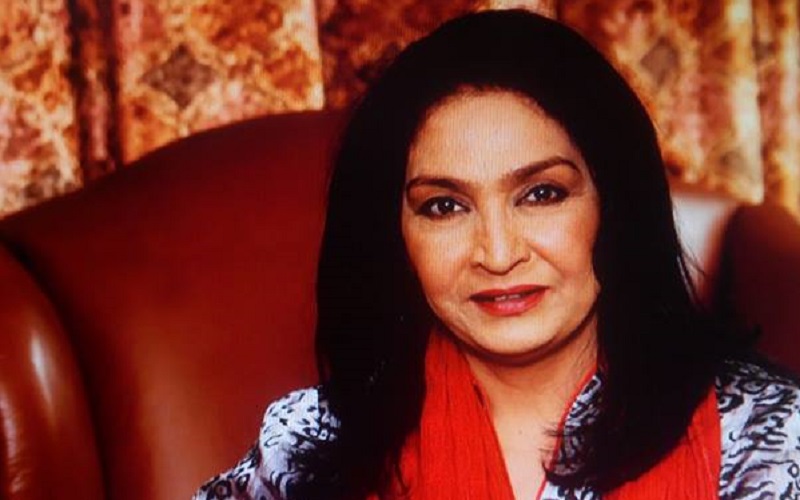 
PTV actress Ismat Iqbal was born in Karachi on 26th September, 1965. She got her early education from Christ The King Convent School and Islamia Women College, Karachi and did Masters in Psychology in 1996 from Karachi University. At her very young age she came into acting and joined Pakistan Television and later when private channels were introduced, she worked in many dramas for different private channels.


PTV Memories:Ismat Iqbal was introduced to Pakistan Television by Director Bakhtiar Ahmad and she did her first drama ‘Coffee House’ from PTV Karachi center at her age of 13 in 1977-78 which was directed by Bakhtiar Ahmad. She later worked in Bakhtiar’s long play ‘Baarish’.


Ismat Iqbal is among those PTV actors who worked from PTV’s stations of Karachi, Quetta, Lahore and Islamabad. She appeared in more than 80 dramas for PTV which include some of the mega hits of the television, like Chakar-e-Azam, Coffee House, Aabgeeney, Faasley and Bakhtnama.


Ismat Iqbal is part of PTV’s golden past and she has worked with all famous stars of the past from different stations of PTV. After private channels entered, Ismat, like many other PTV actors started working for private channels but her recognition to the media industry belongs to Pakistan Television.