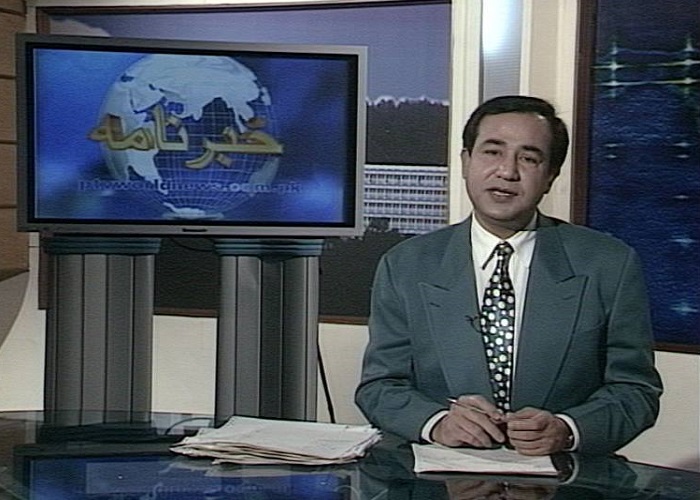 
PTV Newscaster Masroor Kazmi was born on 10th September, 1959 in Rawalpindi, Pakistan. He got his early education from Ideal Cambridge School, Satellite Town, Rawalpindi and  Denneys High School, Rawalpindi. He later joined famous Hashmat Ali Islamia College, Rawalpindi and was then graduated from Punjab University, Lahore. He was very active in extracurricular activities since his student life and started participating in theater dramas. He joined Pakistan Television as an actor but finally adopted news as his career.


PTV Memories:Masroor Kazmi was a famous name and face of Pakistan Television in the past. He is considered among the legend newscasters and he is the only newscaster of the past who is still working with PTV, not on the screen but as one of news and current affairs head. When all other famous faces of news left PTV and many even left Pakistan, Masroor is the only one associated for almost four decades. 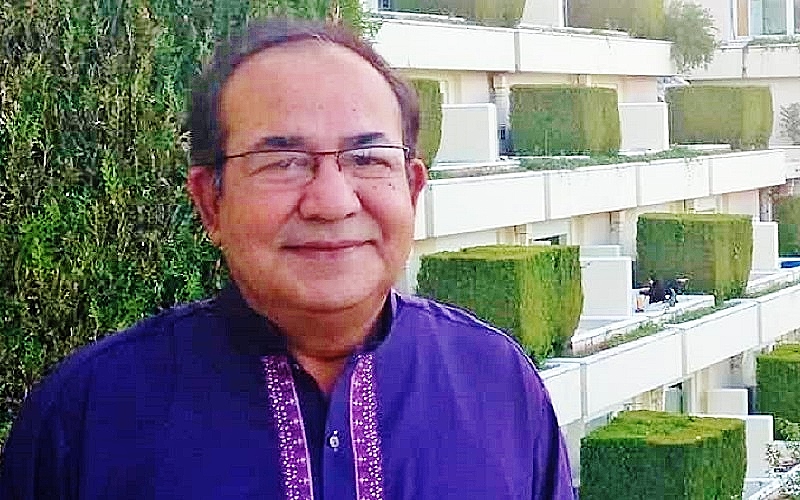 Many people don’t know that Masroor didn’t join PTV as a newscaster. He was very fond of acting since his student life and was acting on theater and private dramatic clubs. In 1978, he joined Radio Pakistan as drama artist, announcer and compare and then in 1980 he was taken as actor in drama ‘Gharondey’ which was directed by Arif Rana and Sofia Lateefi. Later, GM PTV Ghufran Imtiazi called Masroor again and he acted in Rauf Anwar’s drama ‘Gard’.


Those were the days when PTV Islamabad center was not considered a better platform for acting career as Lahore and Karachi were providing better opportunities. At this point, legend newscaster Khalid Hameed convinced Masroor Kazmi to give news a chance. On Khalid Hameed’s suggestion, Masroor started appearing for news auditions and was selected in 1988. Masroor Kazmi’s first appearance as newscaster was made in PTV’s morning show with Mustansar Hussain Tarar.

Masroor Kazmi spent many years reading news and he was liked on 9pm news especially. It was the time when Khalid Hameed and Ishrat Fatima were not only very famous at Islamabad center but they were liked throughout Pakistan. Masroor Kazmi made his way very soon and got a reputation of a brilliant and respected newscaster. He had a beautiful voice and pitch and a serious personality and rest was the PTV’s traditional and typical style of news reading.

After spending a long career as newscaster, Masroor was shifted to management and taken over the news desk. He also worked for current affairs section for programs and documentaries.