A famous Pakistani media person and lawyer, Naeem Bukhari is appointed as Chairman of Pakistan Television. He is given the responsibilities on the instructions of Prime Minister Imran Khan.

Bukhari’s appointment is widely appreciated and people have expressed warm wishes for him. Appreciations also carry huge expectations as Bukhari is considered as a very committed and hard working person. Bukhari, in his 70’s now, has announced that he will not accept any salary or benefits from the institution and will revive the glory of Pakistan Television fastest as possible.

Pakistanis know Naeem Bukhari for decades and he was among the famous faces of PTV. He used to host different PTV programs and was one of the best compares in the past. He went away from the screen, like many other stars, when PTV had to face a total change during the Parvez Musharraf regime. 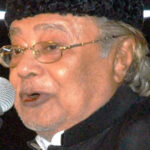 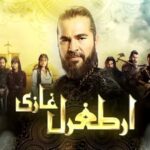