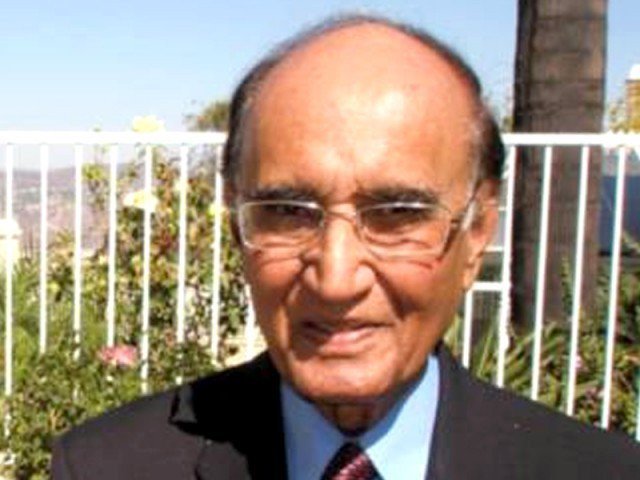 Famous Pakistani Urdu satire and humor writer Mushtaq Ahmad Yousufi passed away on 20th June, 2018 at his age of 94. He was a big name of Pakistani and had served through pen for decades. He will remain alive until his writings and books are around and people will keep smiling reading Yousufi.

Pakistan Television had a long close relation with Mushtaq Ahmad Yousufi and it is a fact that PTV played a huge role in promoting Yousufi through its screen. When PTV started in 1964, it was the time when Yousufi was not only achieving peaks of his banking career but he was also coming into limelight through his literary works. People were reading him and right there PTV started inviting Yousufi to its shows and people saw the man who was making them smile.

If you go back in time and watch some old shows of PTV, especially shows that were produced from Karachi, you will find that Yousufi is there. These shows are available on YouTube now a days and you can see Anwar Maqsood, Zia Mohyuddin and Moin Akhtar inviting Yousufi regularly in their shows and his interviews were very much liked by everyone. Yousufi had appeared in famous PTV shows like Yes Sir No Sir, Zia Mohyuddin Show, Studio Dhai and others.

Having one TV channel in country till 90’s meant anyone appearing on PTV was going to become a public figure and imagine people who were appearing again and again, where their fame was leading them to.

Later, some special programs were designed for Yousufi only where he used to sit and recite his special writings from his books.

As Yousifi was a satire and humor writer, he could not write any drama for PTV, even not a comedy drama, but you can count him in the family of PTV as he was very close to the institution as well as people and artists of PTV.

Yousufi was Yousufi even without PTV, but he reached to the big population of Pakistan through PTV and PTV has a great contribution in promoting his name and works. 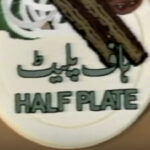 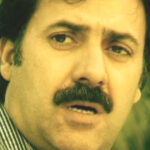