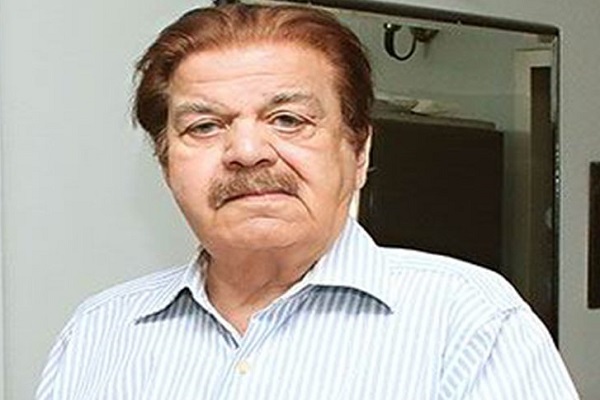 Qazi Wajid born in 1930 and got his early education there and went to United States for some years. At his very young age he joined radio and was among the pioneers of radio. After spending 25 years in radio, he switched to Pakistan Television and once again was included in the early faces and contributors to the television. He remained active in media industry for almost 48 years and worked on radio, television, stage and films. Qazi Wajid was awarded Pride of Performance Award by the Government of Pakistan in 1988. He died on 11th February, 2018 at the age of 87 at Karachi due to cardiac illness.

Pakistan Television was launched in 1964 and Qazi Wajid joined it in 1966 becoming among the lot of early faces of the television who later earned the status of legends in media industry. Wajid was working with radio for about 25 years before coming to the television and his radio career and experience helped him get established at PTV faster like many others at that time.

Qazi Wajid received an early boom in his career when he played the famous role of “Raja” in drama “Khuda Ki Basti”. The performance gave him nationwide fame and Qazi Wajid became a recognized face. Afterwards, he gave masterpiece performances in many PTV classic dramas including Tanhayian, An Kahi, Dhoop Kinarey and others.

He was a versatile actor and had an equal ability to deliver serious acting as well as comedy. Wajid performed a father’s role in many of his PTV dramas and was so admired in such roles. His appearances in event based programs and dramas was also liked by the audience especially on Eid events.

Qazi Wajid is taken as an academy and legend in his field who inspired and mentored many other artists. He was a dedicated actor and left his strong memories in the history of PTV as well as in the hearts of the viewers. He can be easily counted in the list of legends of Pakistan Television. 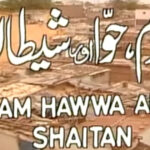