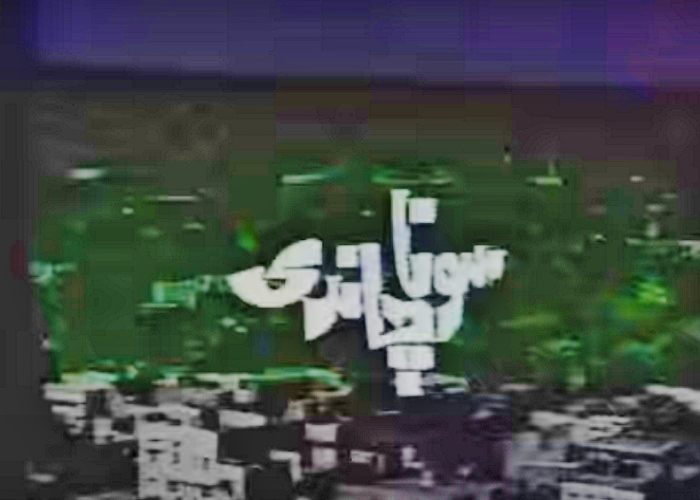 The story of the drama is about a simple and innocent couple named Sona and Chandi who migrates to the city in search of job and resides in their relative’s house. Their relatives are also very kind family and they help Sona and chandi to find job. While performing their job the couple inspires owners and everyone with their good and friendly behavior and they are always up to help and assist others in their problems.

Sona Chandi was a true blockbuster PTV drama serial in the past which was aired in 1982. The drama received so much fame and appreciation and the characters of Sona and Chandi became a household trend and discussion. After so many years the drama and characters are still very much alive and people love it. With the help of social media and video streaming websites many people like to watch it on internet.

The writer of the drama was Munnu Bhai who revealed the background story and inspiration for Sona Chandi drama in many of his interviews. Munnu’s father was posted as Railway Station Master at Kallurkot, a small city of Punjab, before partition and Munnu had met a couple there named Sona and Chandi. They inspired Munnu Bhai and later he wrote this drama which was directed by Rashid Dar and produced by PTV Lahore center. Rashid Dar was at his peak at that time and had already produced many famous dramas.

Due to the immense popularity of the drama, a film was also produced with the same title in 1983.

Hamid Rana and Sheeba Hassan were young at that time and were appearing on PTV with small roles but Sona Chandi made them star within nights. Both did a fine job with the characters and successfully attained the attention of the viewers. They were presented as very common, simple and innocent ones who have spent their lives in village and were not familiar with city life. But their financial problems and a loan of 6000 rupees in village forced them to come to the city and do a job. The drama shows that even after spending a long time in the city they were not ready to leave their pure culture, norms and values of village. They used to preach others whatever they had learned from their village life. Sona and Chandi both are very kindhearted and can’t see others in problems. They engage themselves in problems to help others and feel peace and pride while doing so. But they help at their capacity and mind level which sometimes results into a comedy and this was what made the drama more beautiful and people loved it.

The dramas tells that after a long year Sona Chandi decide to return back to their village and they thought they are going with empty hands but there Baji Rukhsana hands them over rupees 8000 to pay their loan back and lets them know that it was the profit amount of their investment in Hameed’s hotel as without telling them she had done this to help them clear their debts.

Sona Chandi shows an aspect of the relation of husband and wife in Pakistani society. Chandi behaves like a loving, modest and caring wife who has deep respect for her husband. She walks side by side with her husband in good and bad times and shows the pure love.

Ghayyur Akhtar and Tashqeen respectedly  played parts as Hameed Bhai and Baji Rukhsana who were Sona Chandi’s relatives already settled in the city and the couple becomes their guest. Hameed and Rukhsana help them find job and stay connected with them. For Ghayyur Akhtar, the role became a fame and he delivered it nicely.

Chacha Karmoo played by Munir Zareef was also a prominent role and it added lots of comedy to the drama.

As Sona and Chandi changed many jobs in drama and were shown working in different homes and situations, some star actors became part of the drama for short period of time. Khursheed Shahid, Asim Bukhari, Farooq Zameer, Aurangzaib Laghari, Tauqeer Nasir, Arifa Siddiqui, Tamanna Begum, Jamil Fakhri, Sajjad Kishwar, Abid Kashmiri, Talat Siddiqui, Shakila Qureshi, Ismat Tahira and others taken part in Sona Chandi and with their contribution the drama became a hit of the past.

Whenever we write about any special old drama of PTV, we feel this was the best of all. But while writing about the next we feel no, this was the best. In fact the caliber and level of PTV dramas in almost every field was super high in the past and moreover there were defined traditions and values which PTV had followed in the past. Writers, directors, actors, cameramen, editors, musicians and other staffs were trained, experienced and committed and they were always up to bring the best stuff to be aired. That was the Pakistan Television which we have lost years ago.

Sona Chandi will always be counted in best drama list of PTV and will remain a memory and joy for many. 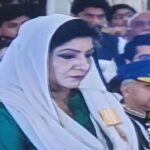