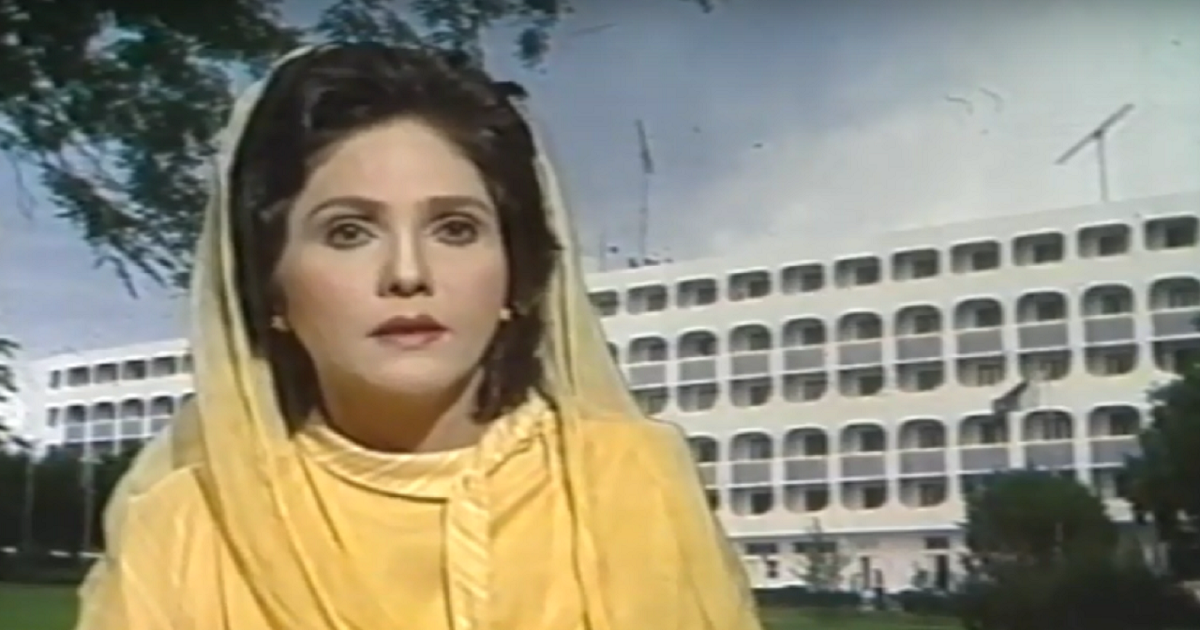 Full Name: Surayya ShahabOther Names: Surayya ShahabDate of Birth: —Born at: —
Death: 13 September, 2019
Died at: IslamabadRoles with PTV: NewscasterFamous Works: NewsRelation with PTV: 1960’s-90’sLife:
Once a huge PTV star newscaster, Surayya Shahab spent her last years of life in anonymous silence. A very little information is available about her life events and it is because no organization, including PTV itself, has interest to save and present information about such stars.


From 1960’s to 90’s Surayya Shahab remained active in news field. After joining PTV at a very young age, she had to move to Iran where she worked with Radio Iran Zahidan’s international service during 60’s. She used to host song programs and her starter, “Awaz ki dunya key dosto, yeh Radio Iran Zahidan hai”, became very popular and it is still remembered by many.


In 1973, Suarraya came back to Pakistan and started news reading on PTV as well as on Radio Pakistan. She was selected for BBC Urdu in 1985 and moved to London. She was the first Radio Pakistan newscaster to be selected for BBC Urdu. Later, Surayya Shahab joined DW Germany and got settled in Frankfort. In 2000, she returned Pakistan and was housed at Islamabad. From then onward, she started getting away from media and screen and a time came when there was even no news available about her.


While in Germany, Surayya Shab got opportunities to nourish her literary passion. She was a good poet and writer. Her poetry book along with two novels including “Safar Jaari Hai” came out in book form but are not easily available now.

During 80’s and 90’s she remained very active in social work. She was very active member of Umar Ali Khan’s organization, Pakistan Youth League. The organization was aimed at engaging youth for positive goals and Surayya Shahab actively lead the organization.

Surayya Shahab was diagnosed for Alzheimer disease at her last years and her memory was lost. How and where she spent her last years of life, is unknown but it was 2010’s when after vast social media availability many Pakistanis started searching about her online and her name was becoming a trend and search tag. People wanted to know where Surayya Shahab is, but ultimately the news of her death broke in and she passed away on 13th September, 2019 at Islamabad and was buried in same city. 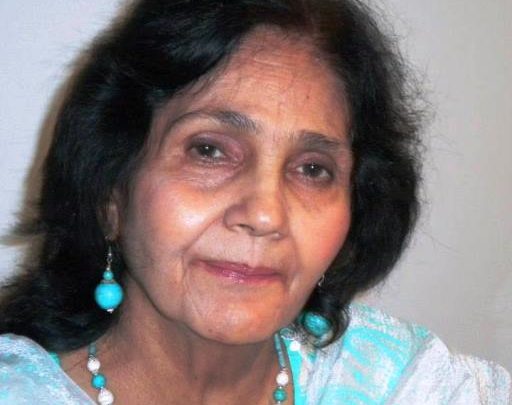 Surayya Shahab married twice and left behind her two sons and a daughter.

It was the time of Radio popularity in Pakistan when Surayya Shahab got inspired by some radio programs and started writing analytical letters to the programs. Her age was about 14-15 years when she was called to visit Radio Pakistan for audition. Radio producer Agha Nasir used Surayya’s voice in a radio drama written by Saleem Ahmad. Surayya’s talent was admired and she convinced her family to carry on with Radio Pakistan. But soon she had to move to Iran where she joined Radio Iran at Zahidan. Radio Iran’s international service was widely available and famous in Pakistan and so Surayya Shahab got connected with millions of listeners in Pakistan.

She joined PTV in 1973 after coming back to Pakistan and it was again Agha Nasir who introduced her to PTV. Surayya started news reading at PTV and meanwhile she was a radio newscaster as well. Soon she became a brand and trademark of PTV news and was highly liked by viewers. Her popularity reached to peaks in 80’s.


In 1985, she was selected by BBC for Urdu service and Surayya left for London where she spent almost ten years and then she moved to Frankfort, Germany and worked with DW. She returned back to Pakistan in 2000 and later got seriously ill and died at Islamabad on 13th September, 2019.

Surayya Shahab inspired a whole generation and she became a nationwide star in a time when radio was the only entertainment and news option and later PTV was the only television channel in Pakistan. Her popularity and stardom can easily be estimated. She was a symbol and model for the newscasters who joined the field after her.

Neither PTV, as an institution, nor other government organizations bothered to take care of this golden star of Pakistan. She was never considered for any award and nobody reached her during her worst illness. Even her fellow coworkers forgot her and they released appraisals after her death with tears. So many PTV stars have had ended up in such a painful way and a huge organization have never broken its sleep and silence.

Surayya Shahab’s memories will always remain a strong part of PTV memories and people will remember her for long times. 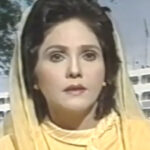 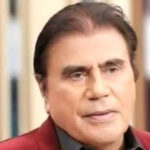