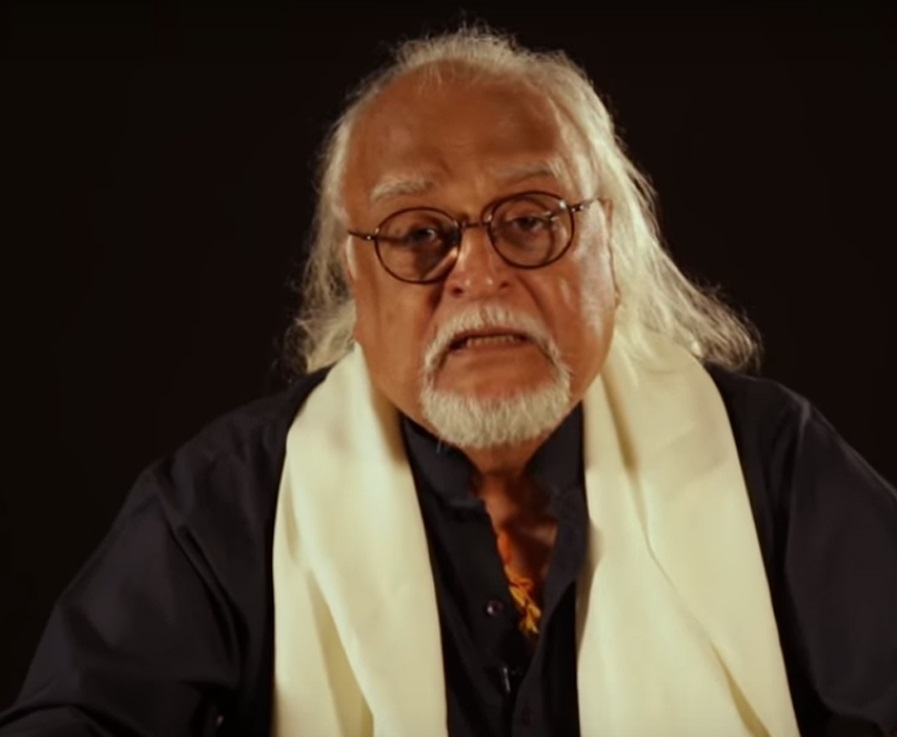 When we are writing these lines, Anwar Maqsood is going through his 82nd year of age and he has been a public figure since last five decades. He is one of the most prominent faces of the history of Pakistan Television and now is a much acknowledged person in the new entertainment media of the country when there are dozens of television channels working across Pakistan.

Anwar Maqsood joined PTV when the institution was new and since than grew older dedicating himself to make PTV a proud national asset. He displayed his every granted talent over the PTV screen and we saw him as a writer, compare, actor, analyst and thinker. An art and literature lover and a beautiful painter himself, Anwar has been given higher level of respect and fame in Pakistani society as a national recognized figure.

After Pakistan opened itself to the private cable channels in late 90’s, the dominance of PTV came to an end and many people who were raised by the channel scattered here and there and joined the private channels in different categories. PTV badly failed to accommodate and compensate its own community and by the times PTV lost the majority of its people. On the other hand, the private channels cashed the well known faces and utilized them to get into the rankings.

Like many others, Anwar Maqsood also started working for private channels with all capacities he had served PTV before. As a writer and compare, he contributed and produced many famous shows and dramas on different news and entertainment channels and wherever he appeared, he was admired by his audience.

Why PTV is not giving its screen to its owned popular old faces, is a question which has always teased many of us and while we were continuously teasing ourselves with this question, Anwar Maqsood has come up with his yet another comedy show on ARY channel with the title of “Faisla Mehfooz Hai”. In an age when people love to rest, Anwar is anchoring his show with all his energies and producing his traditional best writing stuff. 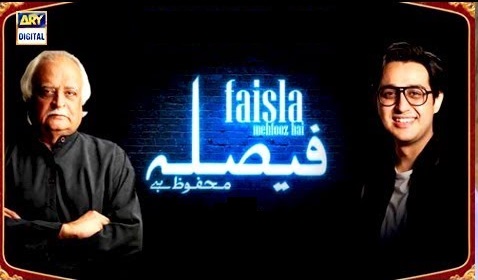 These might be harsh words, but its another slap on the face of PTV administration that the faces people wanted to see on PTV screen are being broadcasted on private channels. We can figure out only one justified reason behind that both the parties do not suit each other as Anwar is blunt on political issues and writes and speaks in words which are hard to present over a government owned channel. So he is not on PTV. But even this argument is so weak because if it is a justification for Anwar Maqsood, then what about a huge number of other people who were once upon a time wanted to work with PTV only? Anwar is same as he was working with PTV for years and years but now PTV has no place for him.

The history will find no one answerable who has created all this mess in PTV where the institution has thrown its talent and legends away and snatched them from the people of Pakistan, but the ever active Anwar Maqsood of a dead PTV has started his yet another program on a private channel at his 80’s.

Remembering The Voice Of Talat Hussain