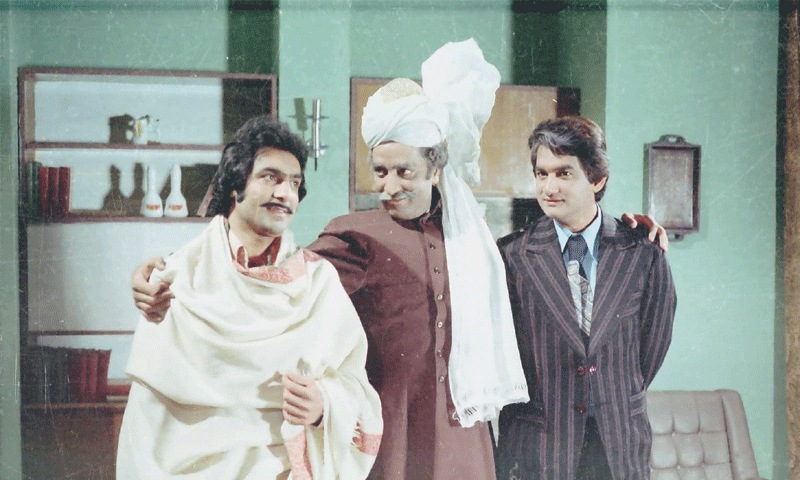 To be very true, this is not that hard question to be answered. The PTV of the past had a great romance with Pakistanis. From 60’s to 90’s, it was Pakistan Television which was a dominant part of Pakistani society. There were no other channels and PTV was the one and only choice but the choice was not a bad one. It was, and it is still, controlled by the government of the time and freedom of opinions was not allowed, even then billions of Pakistanis loved the national channel. It was the end of the 90’s when President Parvez Musharraf suddenly opened up a new pandora box of private channels and PTV started shrinking within itself and was also forced to change its basics to compete with the private channels. In this exercise PTV started loosing and loosing and then lost a lot.

Pakistanis, a huge number of Pakistanis who have witnessed the PTV in real, are missing the PTV of the past today. There are many basic reasons behind this fact.

In last two decades, Pakistanis have seen the out puts of the private channels who have created restlessness in society and news are views are made fun. Channels are working for their agendas and they mold things accordingly. For their corporate interests, they can go to any limit.

Private channels have badly damaged the norms and values of the society and Pakistanis are not ready to accept it, at least till now.


Too many channels have snatched the focus. Viewership is divided. Nobody know how to follow a program of a specific channel.

Balance between news and entertainment has been broken. The quality has died and quantity is everywhere.

There are many more basic reasons which can be quoted to make a realization of the fact that a serious sector of the society is missing the classic PTV. There are no signs of a reverse and reverse will not be a very good thing. But at least the authorities should analyse the changes and feelings of masses and should try to take some serious steps to make PTV the real Pakistan Television.